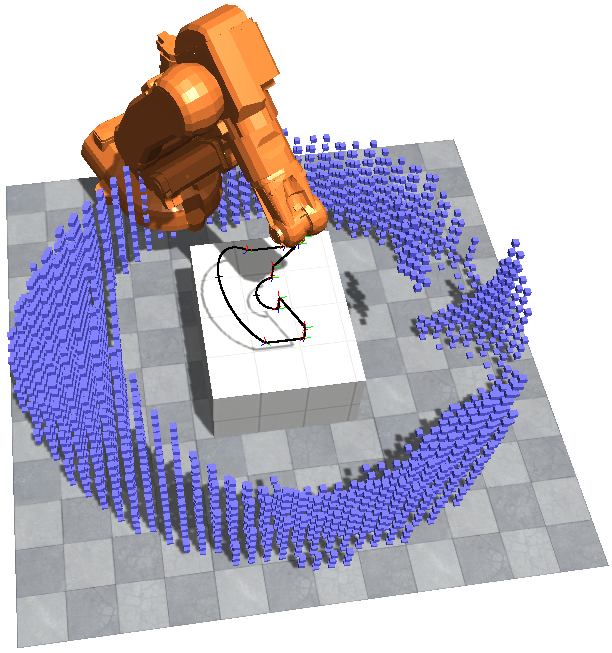 Fig 2.1-1: Valid locations of the ABB IRB140
robot for a simple testing workplace

To achieve this goal, a custom application called RobotSelector was created for the project. The application database currently contains several real industrial and collaborative robots of different manufacturers with different types of kinematic structure. Adding other robots to the database is a relatively easy process requiring only commonly available technical parameters of the robots.

The application offers an automated process of recommending robots suitable for a given task according to specified boundary conditions. The basic condition is the ability of the robot to travel through the entire trajectory while maintaining the required orientation and speed of the TCP (Tool Center Point), which is verified using a newly designed optimized method of inverse kinematics calculation. Also the collision of the robot with the environment is checked by means of a computationally undemanding algorithm. The result of the process is not only a list of all suitable robots, but also the positions in which individual robots can be placed within the workplace. Valid robot positions are searched throughout the workplace using a grid of the selected density, which tests all areas of the workplace. The advantage of this approach is, in particular, the elimination of a certain professional blindness of the system integrator, who would not even consider some positions when manually designing the robot location, thereby depriving himself of a potentially interesting solution allowing for example the use of a smaller and cheaper robot.

Various criteria for evaluating valid robot positions have been designed and implemented to facilitate decision-making on selecting the robot's winning position within the workplace. One of the criteria is to optimize the position of the robot in order to reduce the energy consumption or load of the robot (to increase its lifetime). Since the whole system is based solely on the kinematic model, it is not possible to evaluate the torques in the joints of the robot and therefore the load cannot be accurately calculated. Therefore, a way to significantly simplify the dynamic model was proposed, which allows for rough approximation of the load. Other criteria for assessing individual positions include, for example, avoiding singular configurations, the ability to increase trajectory speed (reduce production cycle time), and so on.

Fig 2.1-2: Evaluation of valid locations of the UR10 robot according to minimization of joints acceleration (left) and the possible increase of trajectory speed (right)